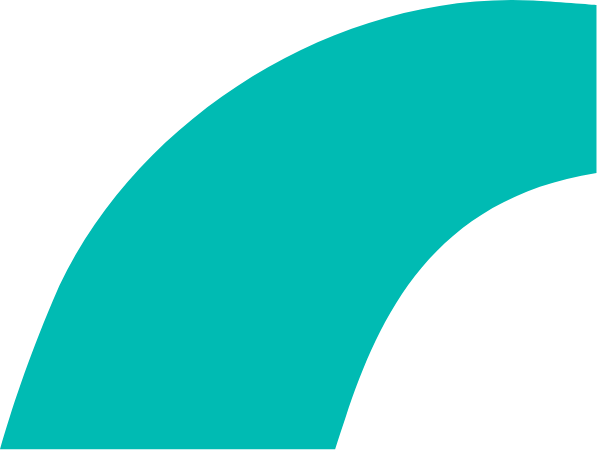 ”Economic outlooks for 2022 are also moderately good, and we do not expect unemployment rates to pick up to any significant extent during next year”, Merja Jokinen says.

Along with reduced unemployment numbers, Merja Jokinen underlines the fact that the fund’s economy is on a solid basis. ”We have been working systematically to enhance the fund’s financial solidity to a level, where surprisingly increasing unemployment rates will not put pressure to increase membership fees on a short-term basis”, Merja Jokinen says.

”We also try to keep our membership fee as stable as possible to avoid any surprising yearly increases”, the Fund Manager continues.

According to Merja Jokinen, any grounds for reducing membership fee levels are always based on careful consideration in order to avoid having to go back to increased fees next year. ”The corona period was exceptional and a source of uncertainty, but we strongly believe that we will slowly be going back to more normal conditions.”

The lower income limit required to obtain entrepreneurs’ unemployment security will also change next year as a result of a change in the correction coefficient applied. The lower income limit for accumulating the work requirement set for entrepreneurs is Euro 13,573 per year. In other words, as an entrepreneur, you are covered by unemployment security and you can buy insurance from the Entrepreneur Fund, if the work income which your pension insurance (YEL or MYEL work income or partial business owners’ TyEL salary) is based on is at least Euro 13, 573 per year.

Examples of work income, membership fee and daily allowance in 2022

In accordance with the above decision by the Financial Supervisory Authority, next year, our membership fee will equal 2,1 percent of the share of your yearly work income exceeding Euro 5,800, which your unemployment insurance is based on. What is the easiest way to find out what this means in your case? There is a simple calculation formula.