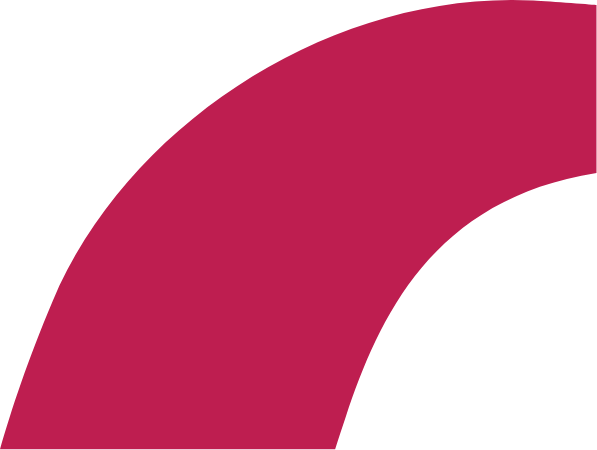 Parliament has taken a decision on temporary amendments to the Unemployment Security Act. These amendments enable unemployment benefits to be paid starting from the first day of unemployment, without observing a five-day self-risk period during which no benefits would normally be paid. In addition, Kela can pay labour market subsidy to entrepreneurs during ongoing entrepreneurial business.

The law amendments will remain in force over the time period January 1 through February 28, 2022.

The amendment concerning self-risk time is applicable in cases, where the first day of the self-risk period falls within the time period January 1 through February 28, 2022.

Benefits can be paid retroactively

In cases where unemployment has started on January 1, 2022, those concerned may already have received their first decisions on income-related allowance. In such cases, benefit payments to cover the self-risk period could not be granted at the time when the decision was made, since the law amendment was still in process. The remaining share covering the self-risk period will be paid as soon as the law amendment has been confirmed. Unemployment funds will take care of such retroactive payments without separate request.